There has always been an “impossible triangle” in the real estate industry, saying that it is impossible for a real estate company to do it at the same time: the debt ratio is reduced, the cash flow is positive, and the sales scale continues to increase. But Gemdale, which pursues a “balance of scale and profit”, has its own ideas.

It is necessary to ensure that while the scale grows, financial and profit indicators do not regress, which places particularly high requirements on a company’s operational capabilities. The 2020 financial report handed over by Gemdale this time can be said to be quite satisfactory.

Gemdale was not immune to the problem of declining gross profit margin spreading across the industry, but Gemdale still maintained its excellent performance. In 2020, Gemdale Group’s real estate settlement income was 75.178 billion yuan, a year-on-year increase of 30.99%. Among them, the gross profit margin was 33.56%, a year-on-year decrease of 7.7%.

For Gemdale, revenue is growing rapidly, and this year’s sales growth rate is also guaranteed. How to ensure that the net profit attributable to the parent will not be dragged down is a problem to be improved in the future. 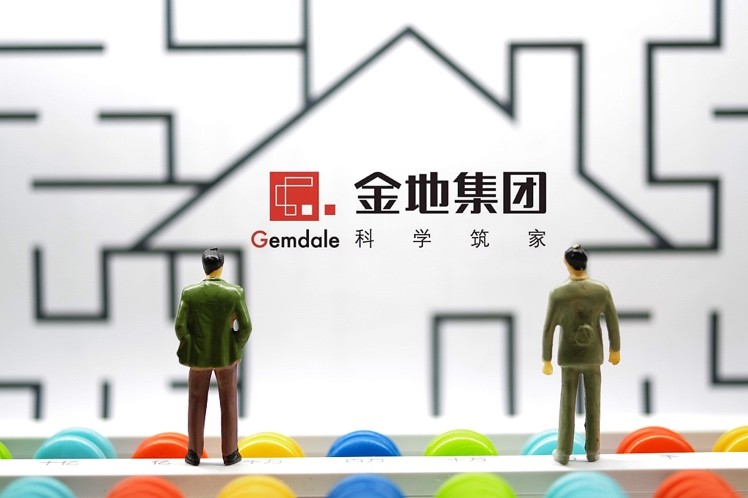 What is commendable is that Gemdale has maintained its high gross profit. The gross profit margin of South China, the main revenue region, remained at a high level of 39.12%. Except for South China, Central China, and Northeast China, the gross profit margins of the other three regions have fallen by more than 10 percentage points. Huang Juncan, director and president of Gemdale, said that the company’s gross profit margin has declined in 2020 due to the non-speculation policy of housing and housing and the high land prices in hotspot cities, but it is still at a better level in the industry. Ling Ke, chairman of Gemdale, believes that the overall average profit level of the industry has gradually fallen this year, the gross profit rate of leading real estate companies has also gradually declined, and the company’s gross profit rate has also gradually declined. The company will improve the company’s overall profit performance in many ways in the future.

On the one hand, good finance is the financial control of the enterprise itself, and on the other hand it benefits from its own operational hematopoietic ability. During the reporting period, Gemdale had net operating cash inflows of 7.515 billion yuan and held monetary funds of 54.197 billion yuan. After excluding restricted funds, the coverage multiple of interest-bearing liabilities due within one year was 1.21 times.

article links：Real estate company is "I want it all"