China-Singapore Jingwei Client, March 9 (Xue Yufei) At the National People’s Congress this year, representatives of the People’s Congress and CPPCC members in the real estate field actively made suggestions and suggestions, covering housing, education, elderly care, and urban construction. To this end, the Sino-Singapore Jingwei Client has selected more than a dozen suggestions from the two conferences of real estate industry leaders for readers to refer to. 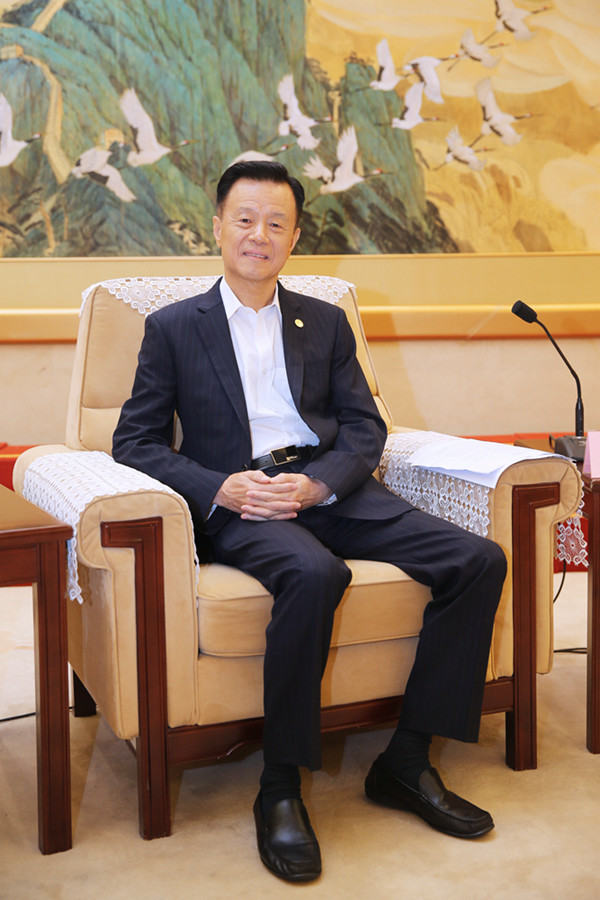 This year, Xu Jiankang, member of the Standing Committee of the National Committee of the Chinese People’s Political Consultative Conference and Chairman of the Board of Directors of Baolong Group, paid attention to optimizing the business environment and suggested that efforts should be made to promote the legalization of the business environment. In recent years, with the joint efforts of the central government and governments at all levels, the reform of the business environment has continuously achieved innovative results. It is necessary to summarize experience and practices in a timely manner, and fix effective and well-received reform measures with laws and regulations to ensure that reform policies and Institutional innovation continue to exert their effect, and accelerates the realization of the upgrade of institutional innovation from the “dialect version” to the “standard version”.

He believes that the construction of the business environment involves a wide range of aspects and is closely related to the thousands of existing regulations and documents. It is necessary to speed up the formulation, modification, or abolition of relevant laws, regulations, and rules in accordance with legal powers and procedures as needed. From the above two aspects, we will make efforts at the same time to create a stable, fair, transparent, and predictable environment for various market entities to invest in and start businesses.