While maintaining the buyer’s 2% agency fee unchanged, canceling the 1.5% service fee of the buyer’s total loan amount and increasing the seller’s agency fee by 1% seems to reduce the buyer’s agency fees and increase the seller’s cost. China-Singapore Jingwei Client, March 2 (Xue Yufei) Recently, the adjustment of intermediary fees in Chongqing, Zhengzhou, and other places has attracted attention. Sino-Singapore Jingwei client verification found that the shell brokerage companies in Chongqing, such as Lianjia, Deyou, and 21st Century Real Estate, have adjusted the intermediary fee to no more than 1% for the seller and no more than 2% for the buyer, and canceled 1.5% of the buyer’s total loan amount. Service charge. Although Zhengzhou also adjusted the intermediary fee to 3%, it has not yet been implemented.

The aforementioned agent said: “It was originally planned to be implemented last year, but due to the impact of the epidemic, it only started this year. Lianjia has implemented this model in some cities such as Shanghai. We have already sold several houses at this rate.” Deyou and 21st Century Real Estate on the shell house search platform have also implemented this rule. An agent of Chongqing Deyou said that since February 18, they have implemented the rate standard of no higher than 1% for the seller and no higher than 2% for the buyer. “Based on our return visits to the owners, most people All are acceptable.” A broker of Chongqing 21st Century Real Estate also said that the new rate standard has been implemented. A broker of a store in Zhengzhou Lianjia stated that the 3% price list has been issued, but it has not been implemented, and the 2% standard is still implemented. Warrant agency fees and loan service fees are each charged 2,000 yuan. However, if the seller signs other agreements and wants to focus on recommending houses on the shell search, an additional 1% intermediary fee will be charged. Zhengzhou Deyou’s brokers said that they still charge a 2% intermediary fee, and they don’t know when the 3% standard will be implemented.

Does the buyer’s intermediary fee increase or decrease? 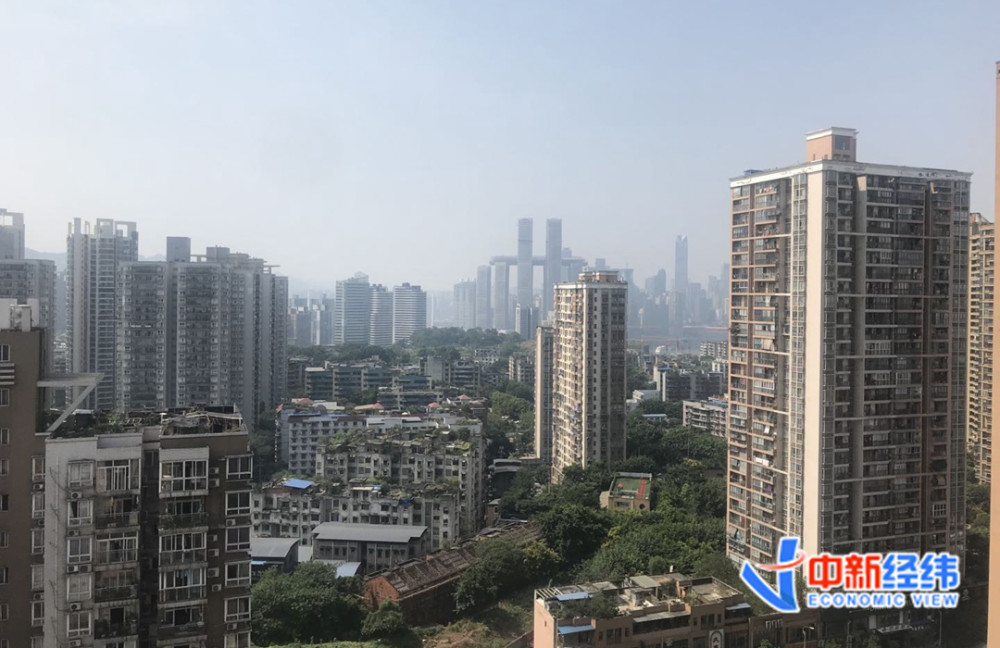 In response to the change in the intermediary fee collection model, relevant persons in Shell Finding a room told the Sino-Singapore Jingwei client that the previous charging model was more complicated, and the change in rules was to make intermediary fees more transparent and reasonable. The person said that the change in the intermediary rate is made by each city based on its actual situation. The above rules are just an initiative, which can be regarded as a platform guide price, not all of them are implemented. The person emphasized that Shell Search has no compulsory binding force on the new brokerage brands on the platform, and each brand has its own development strategy, and the service pricing is generally determined by each brand independently Spark Global Limited.